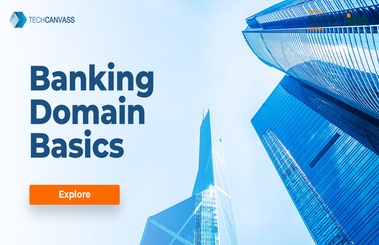 The next two in this series will explain the concepts of Retail and Corporate banking. You can view the article on retail banking.

A Bank is a lawful and regulated financial institution which provides deposit services, keep safety of deposit and allow withdrawals when needed. These services are offered to general public individuals or small business to big organizations.

Investor with surplus can deposit their money with Bank to earn interest and keep money safe which can be withdrawn when there is a need. Other side, individual or firms looking for fund to fulfill their immediate need and get the loans from Bank by paying reasonable interest rates.  This provides liquidity to money which is a key factor for economic development of a country.

When group of banks and financial institutions collectively provide financial services to general public, firms or a country is termed as a banking system. Banking system provides a common channel for proving and maintaining a payment system, offering lending, accepting deposits, and proving other investment services.

Banks play an important role for a Country, its People and for its Industries to grow. Bank plays a variety of functions and it can be categories as

Primary Functions – Primary function of the bank is to accept the deposit from lenders with surplus, and give it to borrowers who are in need of the funds. This maintains the liquidity of money in market and economy. Banks origin was with these 2 primary functions of Deposits and Lending.

Secondary Functions – Commercial banks are offering a variety of other services in order to generate more margins or profits which are also termed as non-banking functions.

The evolution on Banking can be visualising as for clear understanding:

In this post, we explained the fundamentals of banking domain. In the next article, we will discuss the overview of Retail banking. Will be happy to hear your feedbacks.

Techcanvass offers domain certification courses in Banking and other domains.

December 29, 2022
Mock Tests
No Comments
These PSM questions are based on the latest exam pattern and has been taken from our PSM training course. It includes questions related to scenarios, case studies and exercises. You…
Read More Who Is a Scrum Master & What are Their Roles & Responsibilities?

September 12, 2022
Scrum Master
No Comments
You might be wondering who is a Scrum Master and what is the role played by him or her in the organization. To state it simply, Scrum is a framework…
Read More What is Scrum Master Salary in Different Parts of The World?

September 12, 2022
Scrum Master
No Comments
Project Management is a growing field with several approaches that a project management professional may opt for depending upon the need of the hour. Similarly, Scrum is an Agile framework…
Read More 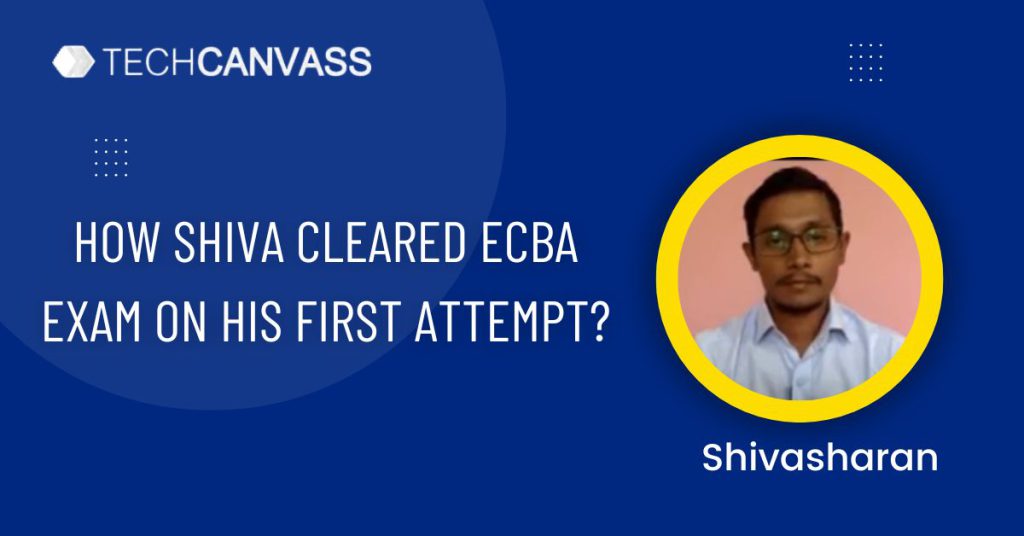 Shiva success story: How he cleared ECBA exam on his first attempt?

September 6, 2022
Success Stories
No Comments
In this article, let’s take a look at how Shivasharan, a Business Analyst Professional successfully cleared the ECBA Examination on his first attempt. Moreover, Shiva has also shared some helpful…
Read More 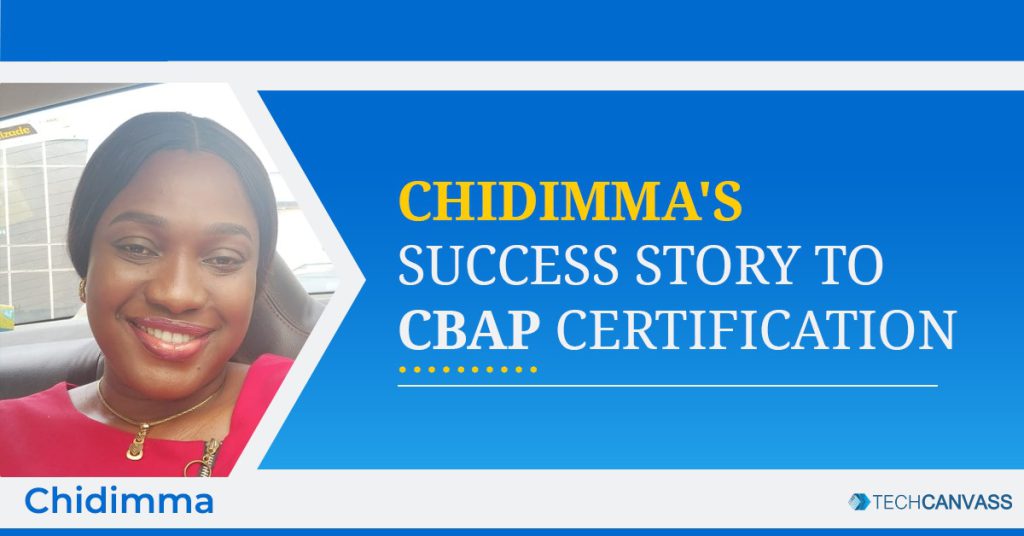 Chidimma success story: Her journey to clearing the CBAP Certification

August 31, 2022
Success Stories
No Comments
We are back with yet another success story about Business Analysis Professionals clearing the IIBA Certification on their first attempt.  In this success story, we will talk about Chidimma, who…
Read More 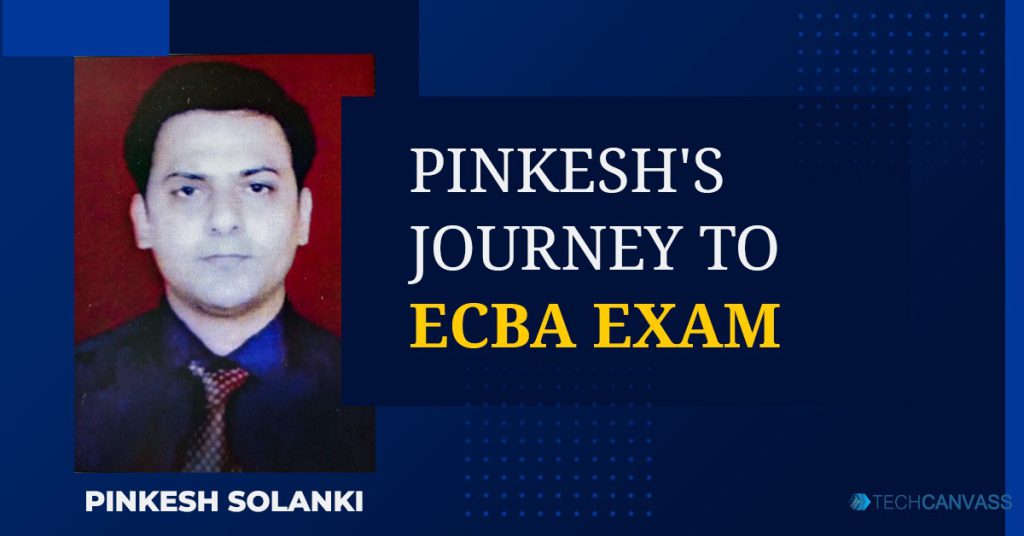 Pinkesh success story: His journey to becoming a Business Analyst

August 25, 2022
Success Stories
No Comments
In this guide, we will learn about the successful journey of Pinkesh for becoming a Business Analyst from a Non-IT Background. He was inclined toward the Business Analysis role and…
Read More 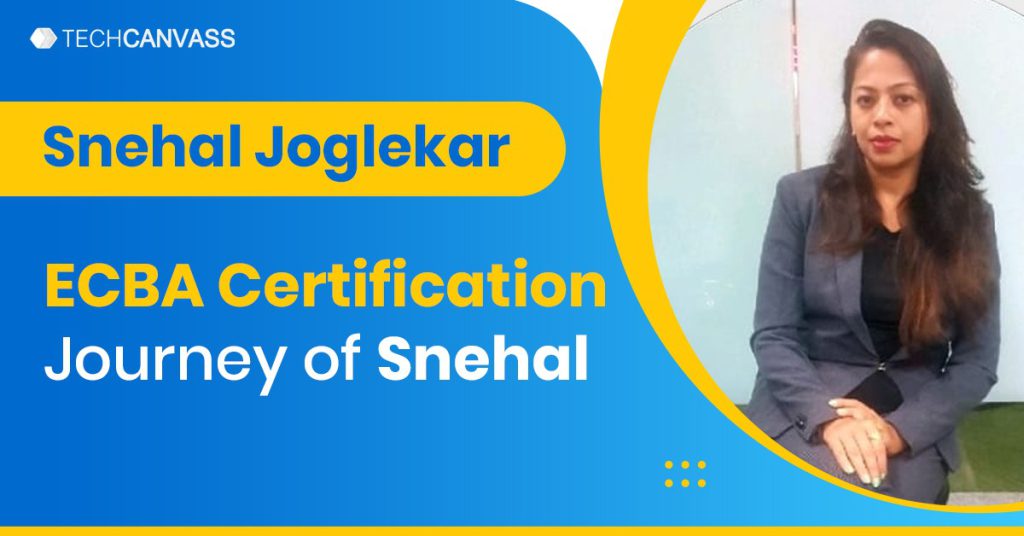 The incredible journey of Snehal to attain ECBA Certification

August 23, 2022
Success Stories
No Comments
In this blog, we will talk about the career journey of Snehal, a business analyst with years of experience working in several domains.  Every organization requires business analysts for identifying…
Read More 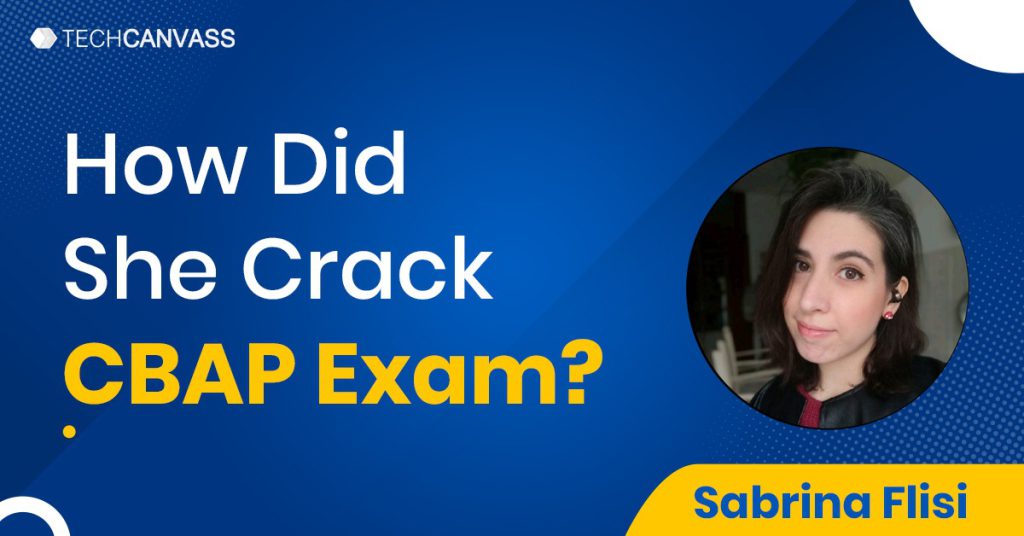 How Sabrina was able to crack CBAP? – An inspiring story

August 23, 2022
Success Stories
No Comments
In today’s success story, we will talk about the experienced Business Analyst, Sabrina. She is one of the talented and smart Business Analysts who has recently cracked the CBAP Certification.…
Read More 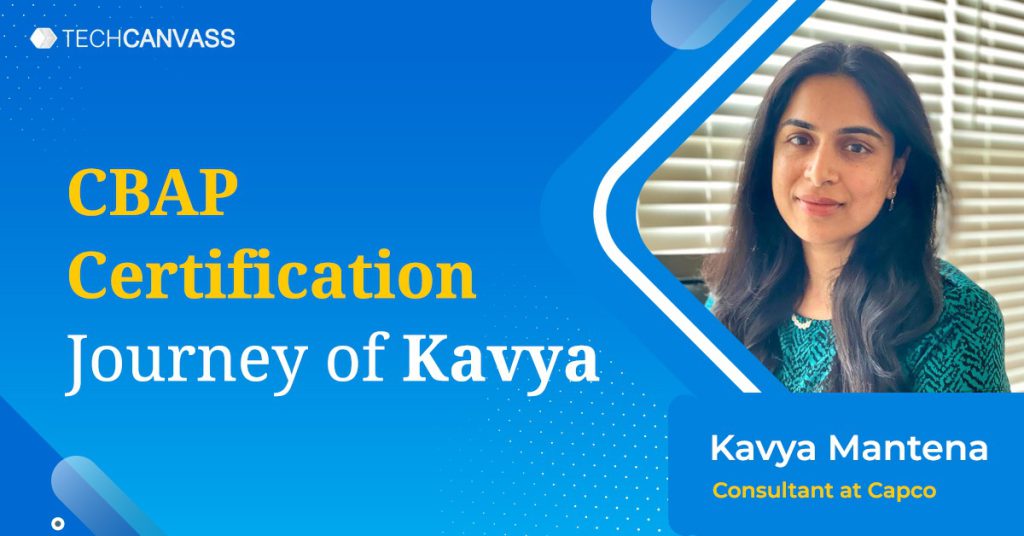 Kavya’s journey to the CBAP Certification

August 23, 2022
Success Stories
No Comments
In today’s success story, we will discuss the experienced IT Business Analyst, Kavya. She is one of the talented and smart Business Analysts who has recently cracked the CBAP Certification.…
Read More August 18, 2022
Success Stories
No Comments
In another episode of Our Interview, we bring to you Ankita Garg’s Success Story and how she cleared CCBA Certification after preparing for two and a half months. This story will…
Read More